Showing that ‘Every Little Helps’, TESCO, has thrown its support behind Krizevac Project in a special book recycling project that is transforming the lives of some of the world’s poorest children. Customers of the Uttoxeter supermarket, or anyone wishing to help, are being invited to bring in their old books when they come to shop. Other branches of TESCO are looking to throw their support behind this great venture soon. 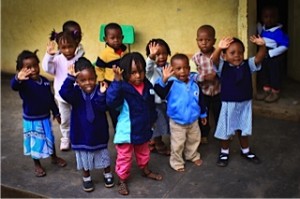 Head of Tesco Customer Service, Hannah, was excited to launch the new scheme. “We’re keen to help this local charity and support members of our local community who want to help those less fortunate than themselves. We are making it easy for Tesco’s customers to clear space in their homes and recycle old or unwanted books while helping others. Customers can find the yellow collection bins at the back of the tills in TESCO Uttoxeter until further notice. We are encouraging everyone to support this worthwhile cause and bring in their old books, even if they don’t normally shop with us.”

Charity Resources Manager, Zoe Kasiya, has been encouraged by the news. “You can’t beat books as a way of helping. Some are used in Malawi for children’s reading and others are sold to raise funds. We send a 40 foot container of goods to Malawi every other month with thousands of books. Oddly, shipping books actually reduces what we pay in duty on other construction equipment we’ve been sending.”

The British Army may be finding it difficult to recruit reservists, but willing and able volunteers are responding in their droves to the Krizevac Project’s rallying cry for help. Fourteen able recruits are now serving in the Uttoxeter Krizevac warehouse under the watchful command of Zoe Kasiya, Krizevac Resources Manager. “We’ve been appealing in the local press for support and I’ve been giving talks at local churches which have been really well received,” says Zoe. “Response has been brilliant! So many people appreciate the fact we’re not asking for money – many have their own charities they support but are now tired of being asked to give more. We’re simply asking for people to help us sort through donated books and post some for sale on Amazon. Our volunteers work happily and don’t earn a penny but have a lot of fun. We’re also getting through a fair quantity of tea bags! It’s heartwarming to see so many people offer their time and skills for the sake of others less fortunate.” 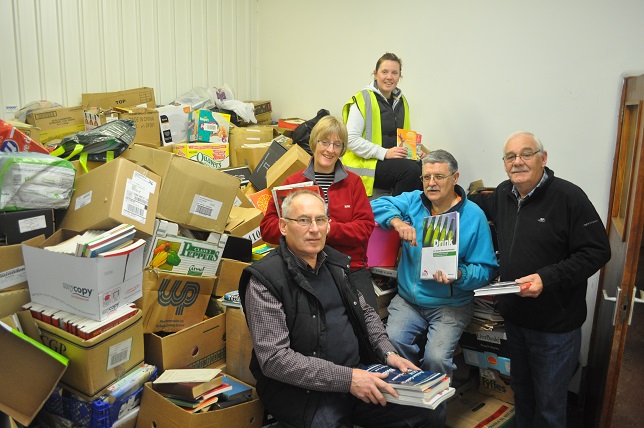 A quarter of all adults in Malawi cannot read, and Krizevac Project is addressing this in many ways. Not only have we built St James Primary School in Chilomoni township, Blantyre, but we’re using donated British books to make a big impact in different ways. Hundreds of thousands of underused or unwanted books have been sent to Malawi. 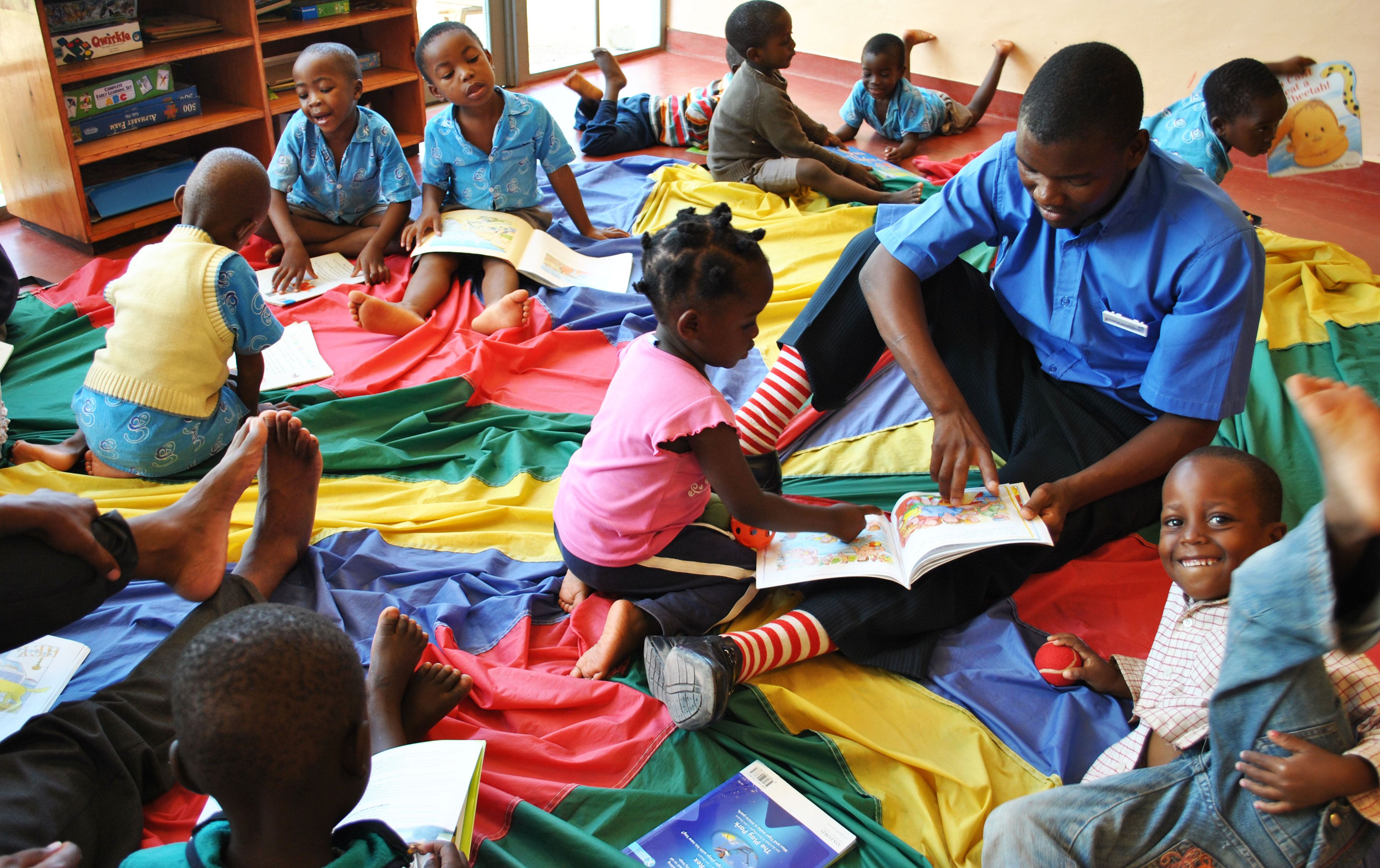 The book project began in 2007 when St Joseph’s RC Primary school in Rugeley, Staffs pledged a large number of used books when updating their library. These were loaded onto a container bound for Malawi (instantly reducing the amount of duty paid on the shipment): some were donated to schools and others used as the start of a community book exchange scheme. This later gave way to the current low-cost bookshop. The children’s centre outreach team is now working to help every child in the township of chilomoni to join in the ‘Playing with Books’ project. 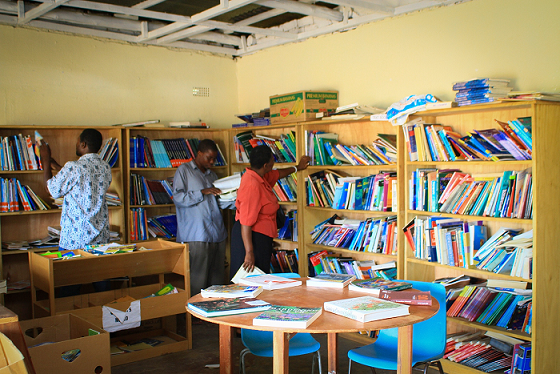 10% – Sold on Amazon in the UK to raise funds for shipping.

0.1% – Damaged and unreadable – sold for pulp or reused in other ways.

75% – Sold in Malawi for a token amount for the Beehive Centre for Social Enterprise. 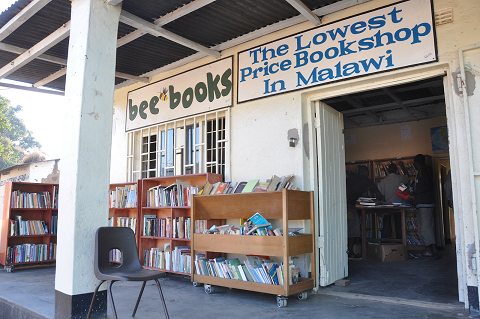