Krizevac : 'Mount of the Cross'.

Krizevac is a Croatian word given to the mountain that rises above the pilgrimage town of Medjugorje in Bosnia, Herzegovnia, where since 1981, six children have had daily apparitions of Mary, mother of Jesus Christ. It was here that Krizevac Project founder, Tony Smith, discovered peace, prayer and personal connection which inspired him to start this charity.

As a successful businessman, and guided by his faith, Tony decided to use the profits from his companies (primarily Mobell Communications and Paragon Projection), to help transform some of the world’s most needy communities. In 1997, Tony was inspired to phone Gay Russel, a pilot resident in Malawi whom he had seen on a video giving witness to Medjugorije. He explained to Gay that he had a desire for a Medugorje, Krizevac Cross to be built on a mountain in Malawi. Through Gay’s great energy, things moved very quickly and a full-sized, 15m-high replica of the Krizevac Cross was built on Mount Michiru outside Blantyre. To compliment the cross, the Catholic Church of St James, as well as St James’ Parish Primary School were constructed in Chilomoni in 2005-6. This was the start of Krizevac Project’s work with the local people in beginning to transform the township of Chilomoni.

Through the Krizevac Project, further crosses have since been built on mountains in Nigeria and Rwanda, and one is under development in Kenya. We hope that these will become catalyst’s for local change and we continue to work with the nearby communities to see how we can best support them.

Our Vision is that there will be at least 15 Krizevac crosses, each on a mountain in a different country of Africa by 2033. The communities beside these Krizevac crosses will grow in prayer and prosperity to become, like the village of Medjugorje, a well spring of deep peace and inspiration for those who visit and live there.

Following the construction of the cross in Chilomoni, Malawi, the local community asked for jobs for the unemployed youth of the area. This impoverished township is on the outskirts of Blantyre, one of Malawi’s largest cities where unemployment is very high. Some young people wanted to learn new skills and asked Tony for sewing machines from the UK. In response to this plea, thousands of people dug out unused sewing machines from their lofts and gifted them to the Krizevac Project. More than a decade later, they are still coming! The sewing machines began a successful tailoring training enterprise and these machines now equip trainees so they may start their own enterprise or fix and mend for their own children.

Thus began the Beehive Centre for Social Enterprise, which has now expanded to include IT training and a range of small enterprises. This Malawian-run, not-for-profit organisation provides vocational education and creates jobs. Beehive enterprises range from Torrent, a construction plant hire company, to the Cycle of Good (COG), which makes upcycled and recycled goods. All profits from Beehive’s enterprises support education and training. Outreach initiatives extend Beehive’s reach into the community to support the most vulnerable.

For more information on what has been created please follow the link here or visit Beehive’s website: www.beehivemw.org 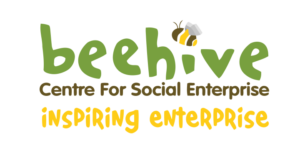 See our history in newsletters...

If you would like to find out more about how Beehive developed in its early years, please follow the links below to our old newsletters.

These documents contain all the changes that were taking place at the time. In an effort to reduce our paper consumption we stopped producing newsletters in 2015, and replaced it with social media. For up-to-date information on what is being created at Beehive, please go to one of our social media pages below. 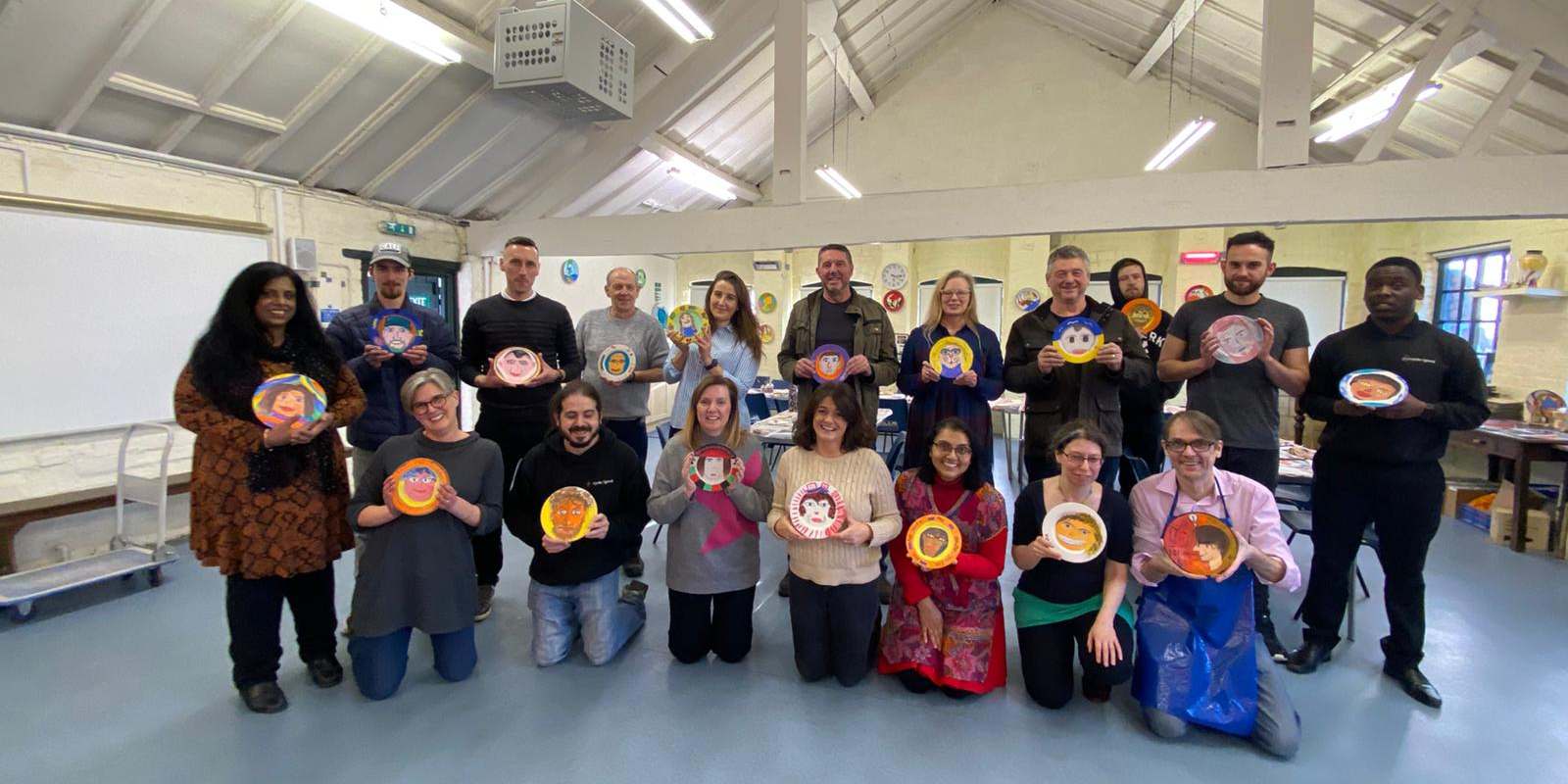 Krizevac Project was founded in 1997 in Malawi and registered in the UK with the Charities Commission in 2006. This small, grassroots charity has a base in Longton, Stoke-on-Trent, in a refurbished, disused pottery factory.

The UK Team, numbering less than 30 volunteers and employees, works directly with Beehive in Malawi to support enterprise creation, governance, and funding for buildings and equipment. Skilled volunteers such as teachers, architects and engineers are sponsored to live in Malawi providing professional advice and support in the different projects. Whilst we exist to support communities overseas, we also support our local community in Stoke-on-Trent with volunteers from local schools, supported learning centres and youth offending institutes.

For more information on how Krizevac supports Beehive please follow the link here.

The work we do would not be possible without the generous and ongoing help of our key supporters, whether that be through financial donations, expertise and time, or donated items. We would like to say a big thank you to those below who have kindly supported us throughout the years.

If you are inspired by what you see, and would like to support us through donations of equipment and/or funding, or through volunteering your time, please follow the link here for more information on how you can get involved!
We very much appreciate any support you can give.
Audited Accounts
For more information on Krizevac Project, please follow the link below to the charity commission website: https://register-of-charities.charitycommission.gov.uk/charity-search/-/charity-details/4025049