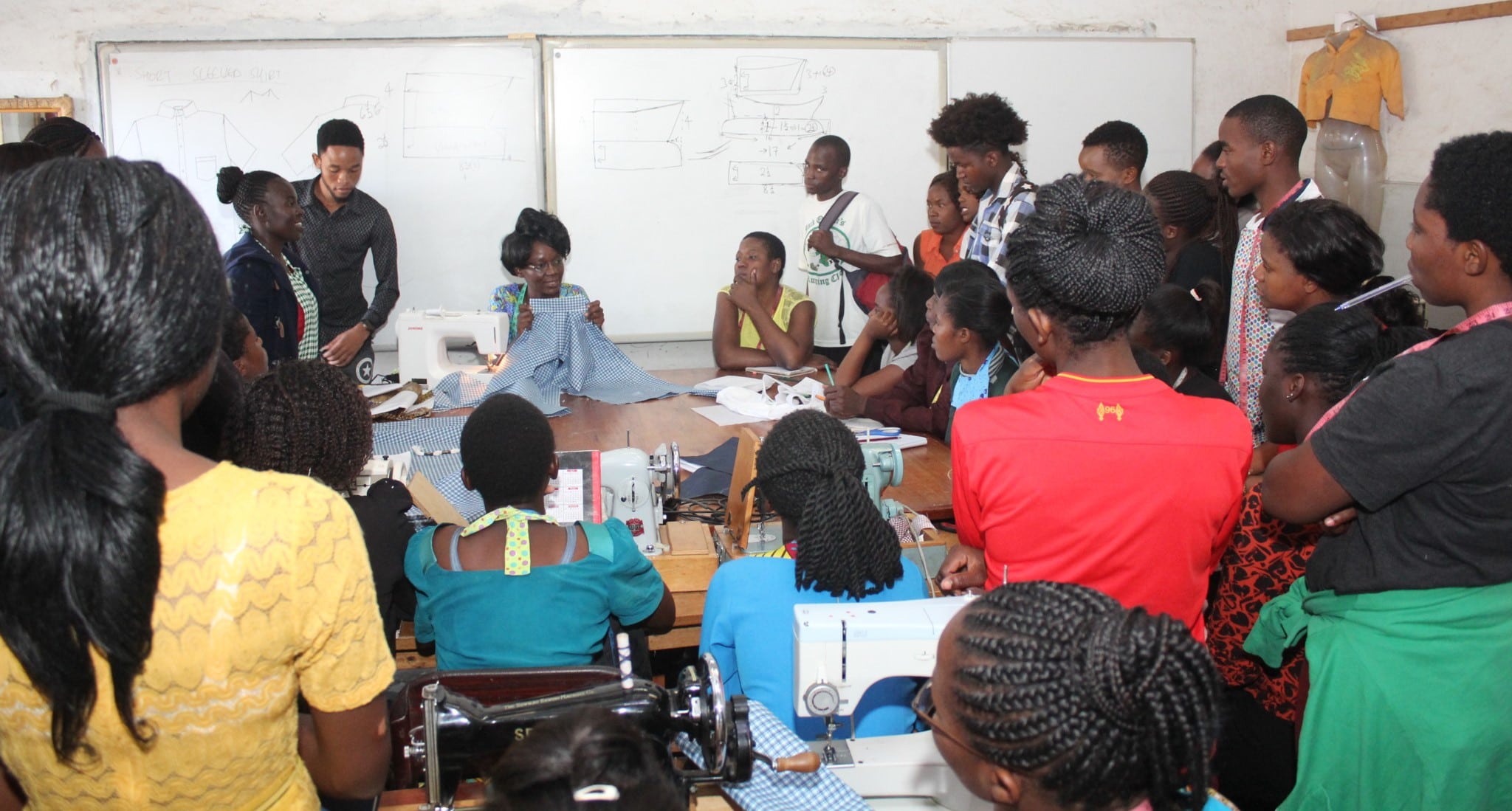 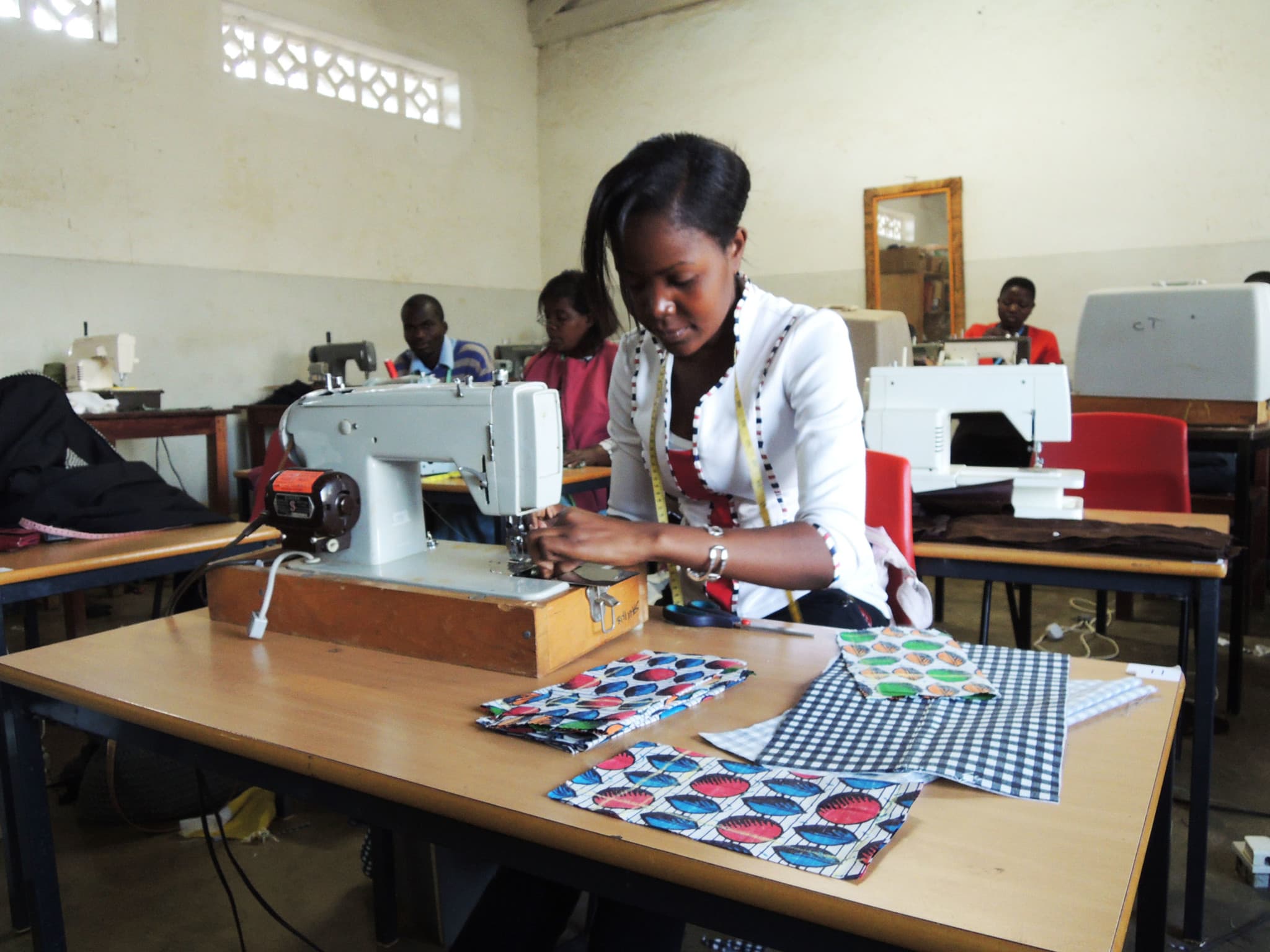 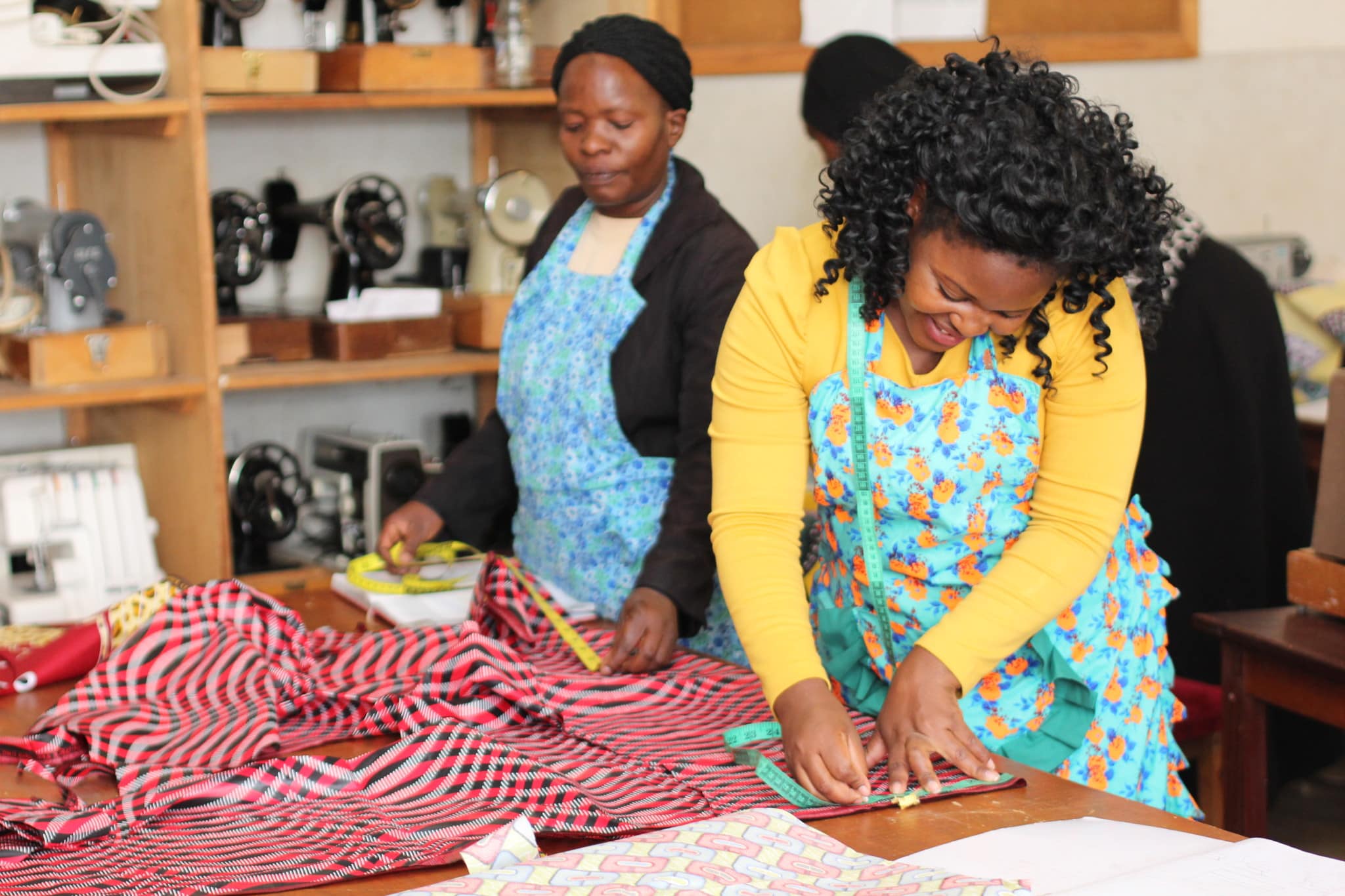 BeeTailoring  began when Mary Kamwendo, one of Beehive’s local founders, asked Krizevac for two sewing machines, so that she could teach local women how to sew. From these humble beginnings BeeTailoring  has grown to accomodate 180 students per year, with over 1500 women trained across three levels of course: Informal, Certificate and Diploma. The school is housed in existing, solar-powered workshops behind St James Catholic Church, in the heart of Chilomoni. Students learn on unwanted sewing machines shipped from the UK and graduates are able to buy a machine at the end of the course, to enable them to set up their own tailoring businesses.

A Tale of Three Tailors

Growing from willing volunteers to professional tailoring trainers, Racheal Madanitsa, Loyce Masuku and Khazata Kabowa are great examples of the personal transformation that is being achieved at BeeTailoring. These eloquent young women met at St James Catholic Church and are all married with young families who rely on the income they earn. Their journey began in July 2008, when they volunteered at the church with other local, unemployed women, to learn how to sew informally. ‘We started sewing with needles. By then we had no machines, ‘Loyce says. ‘But in October, almost 200 sewing machines were donated by Krizevac Project. After six months, we each received an electric sewing machine, which we have at home’. ‘Some of the women stayed at home, sewing, but others came back to learn more,’ Khataza says. ‘After one year we had a certificate in tailoring and designing.’ Rachael adds, ‘In 2009, after six more months of training, we had a Diploma inTailoring and Design.’ ‘We were the best students,’ Khataza beams, and the other two women nod, smiling. ‘At first we were volunteers, just receiving a free meal. Now we are training almost sixty students,’ Racheal says proudly. ‘My specialist subject is designing and cutting.’ Loyce says, ‘I am best at technology. I go first and teach the theory, then Khataza teaches the practical.’ ‘I’m able to help my grandmother, and my husband now,’ says Khataza. ‘I feel very important…and more respected,’ adds Loyce. ‘Thanks to Beehive, I can help my husband pay the bills at home, which at first I was unable to do. His friends used to ask him why he didn’t send me to the city to do a proper job. Now he is so proud of me.’ ‘At first when we were volunteers, people were laughing at us, because we were coming here without being paid,’ Rachel remembers. ‘Now they come here to learn from us,’ Khataza grins.’ They say:”Look, you are employed now”.’ There is something good which has happened here,’ Loyce smiles. ‘Beehive has changed our lives.’ 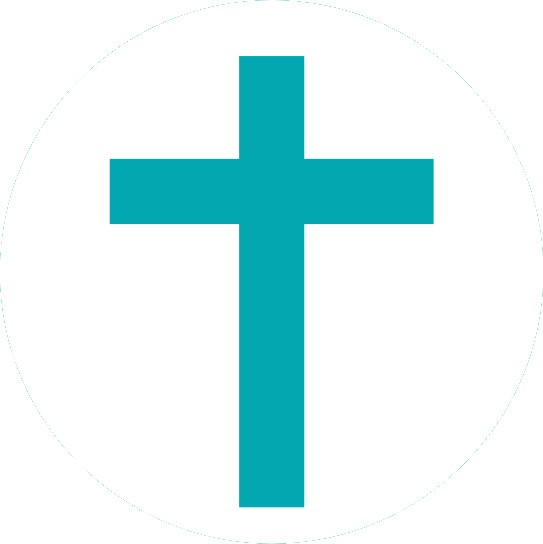 0
people are currently employed at BeeTailoring 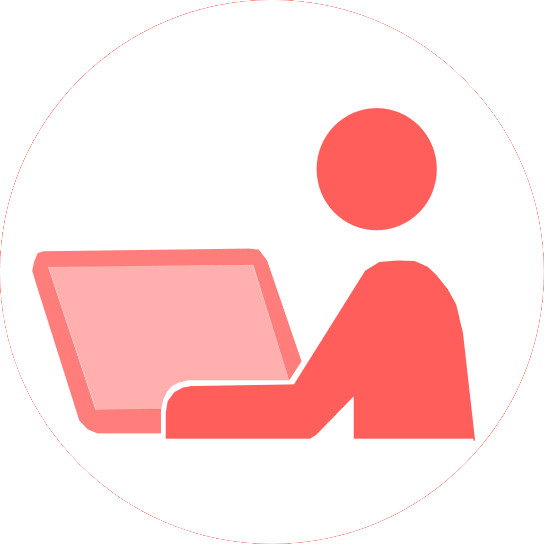 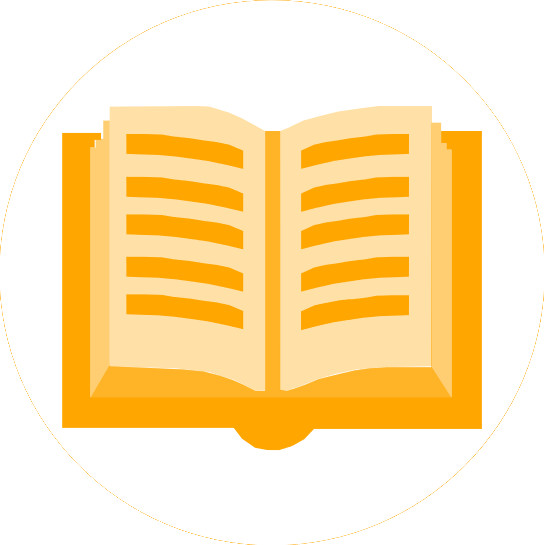 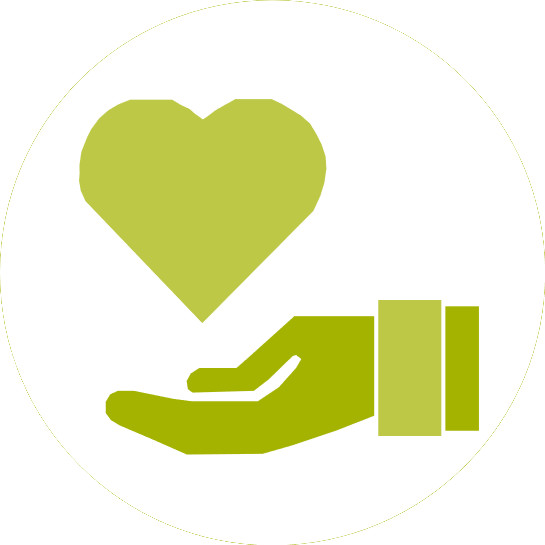 'The Tailoring courses enable women to support their families, as they can start their own business, with the sewing machine that they can buy at a low cost when they graduate'

Although the occasional man studies at BeeTailoring, it is predominantly attended by women and helps to empower them through skill development. Not only does this provide women with greater opportunities for employment, but it also gives them the flexibilty to set up their own tailoring business from home, enabling them to generate their own income, whilst supporting their families. As women typically raise the children in Malawi, it has the additional benefit of educating the next generation on female empowerment and the importance of education in getting sustainable work. BeeTailoring training is highly sought after and has been over subscribed since its inception. The courses are designed to be as inclusive as possible. The Informal Course is a 3 month course taught in Chichewa, to enable those from low income families who often don’t speak English, to get a basic level of training. The Formal courses Certificate and Diploma are year long courses and taught in English. Students leave with highly respected Certificates in Designing and Tailoring. Many students go onto work at the Cycle of Good or as Trainers at BeeTailoring. Places at MTCC are offered to staff, to ensure their children  are well looked after whilst they work. Those who cannot afford to pay the school fees, but who will benefit from the formal training, are offered scholarship places. 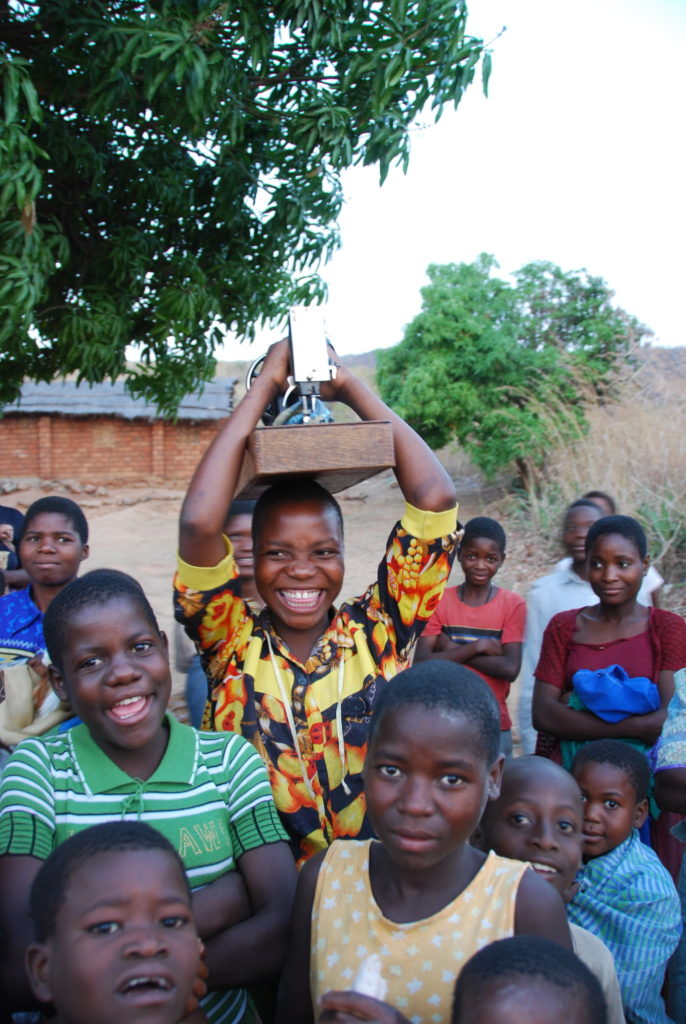 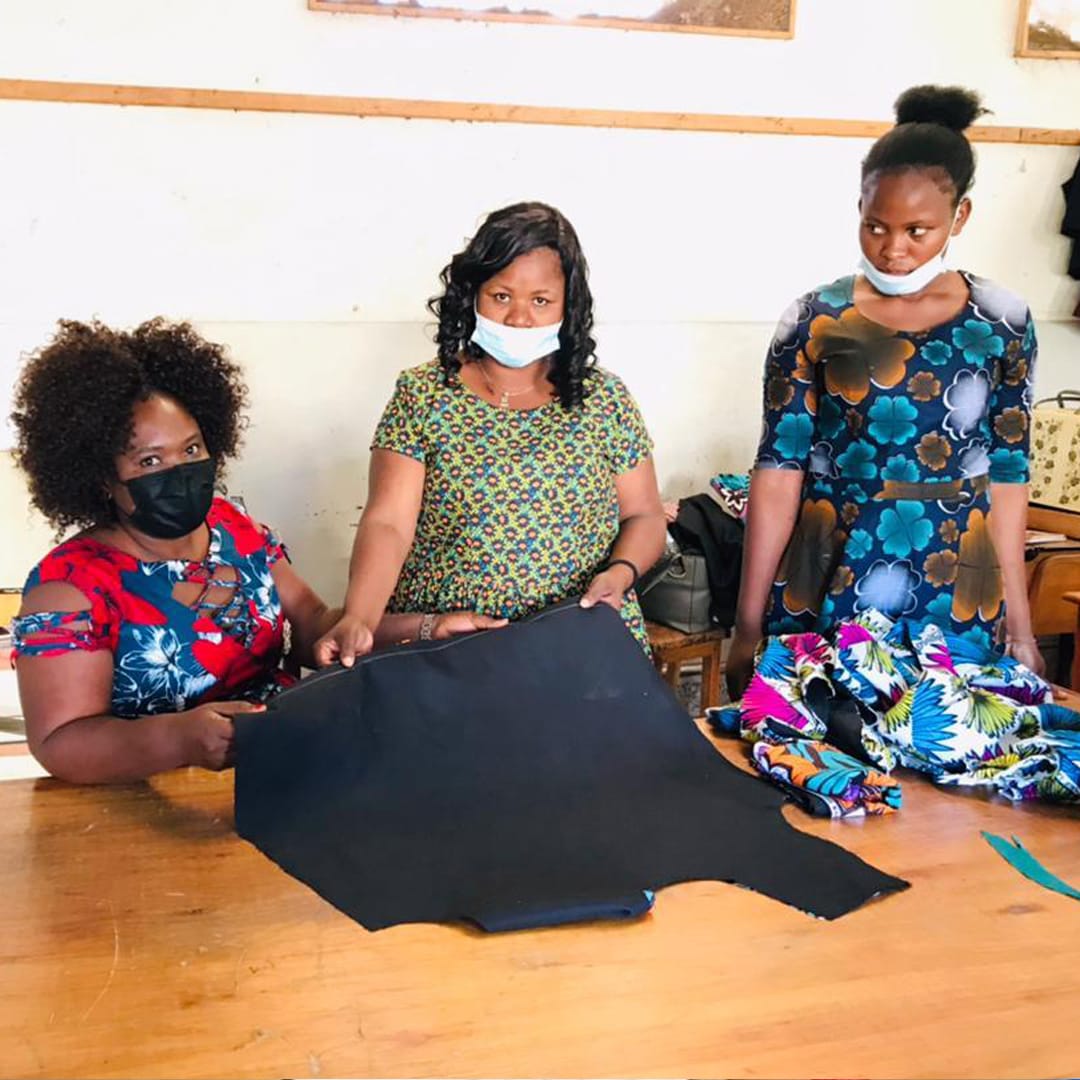 I am Khataza Kabowa. I joined Beehive in 2012. I am the Deputy Coordinator/Tutor at the Tailoring School. I trained at Beehive and also in other small schools in the area. I teach in the Certification and Diploma classes. I teach Technology Theory and I also look after my colleagues. The thing that I love the most about my job is that what I am teaching are skills, and that nobody cantake that away from students. 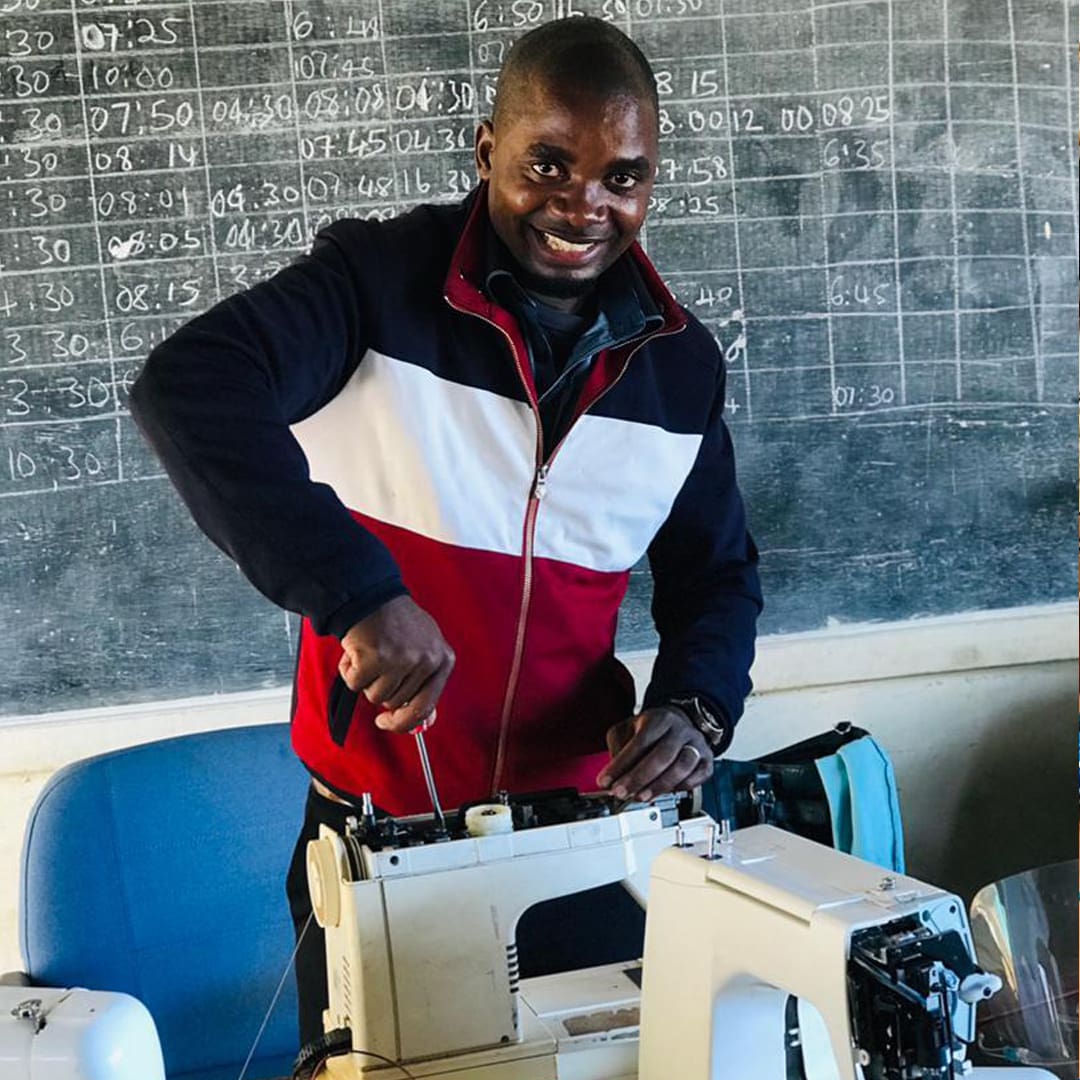 My name is Christopher Nehia and I joined Beehive in 2015. I’m the Machine Mechanic for all the sewing machines at the Tailoring school and COG. I am a holder of the MSCE certification and I did my repairing training at home where I was taught by my great Dad, who was a professional in repairing sewing machines. Mainly my job is to look at all the container, before being used by the students or COG Tailors. When any of the machines are broken I am the man to bring them back to life. My favourite thing about my job is the fact that my hands are able to repair and maintain these machines that create more jobs and help the community. 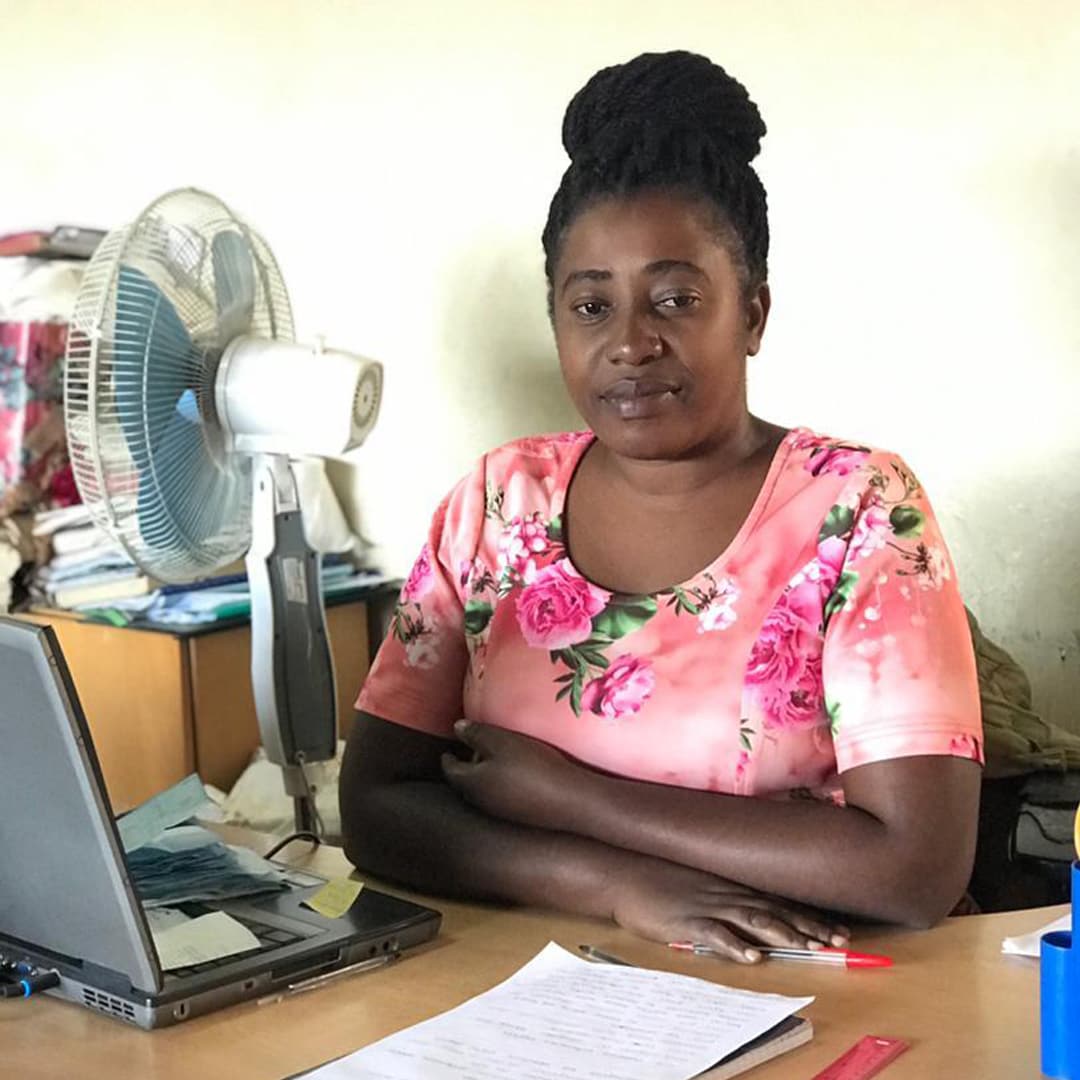 I am Chimwemwe Kapyanga. I am a Cashier /Trainer/ Receptionist at the Tailoring School. I joined Beehive in 2015  as a student, where I studied Tailoring and Design. After I graduated I was given a chance to be one of the Trainers and in the process I ended up doing other duties too. My duties include collecting school fees; machine sales; teaching in all the classes and also act as front office for the Tailoring school. Through my time here I’ve made more friends, who come here to learn. That’s my favorite thing about my work. 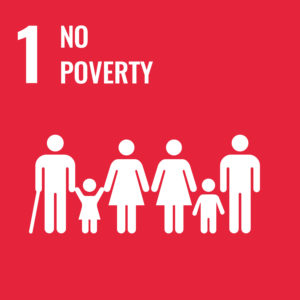 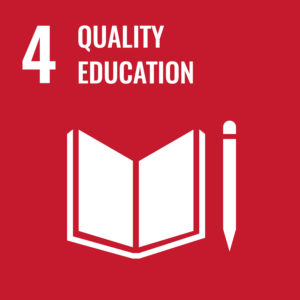 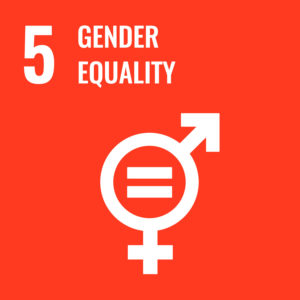 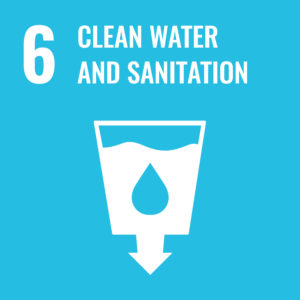 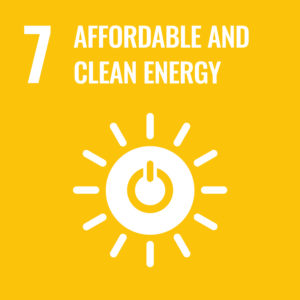 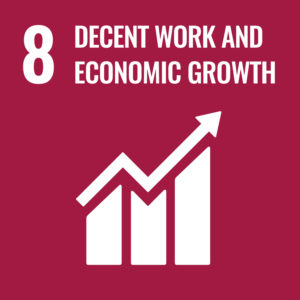 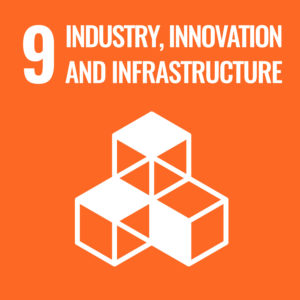 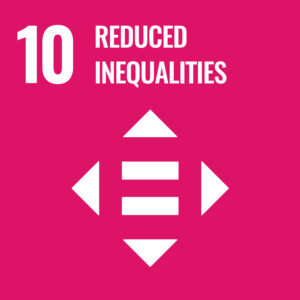 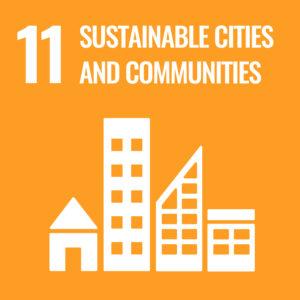 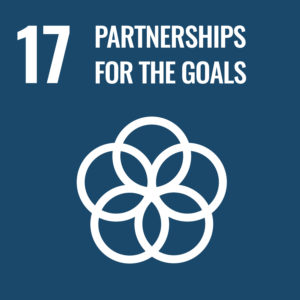