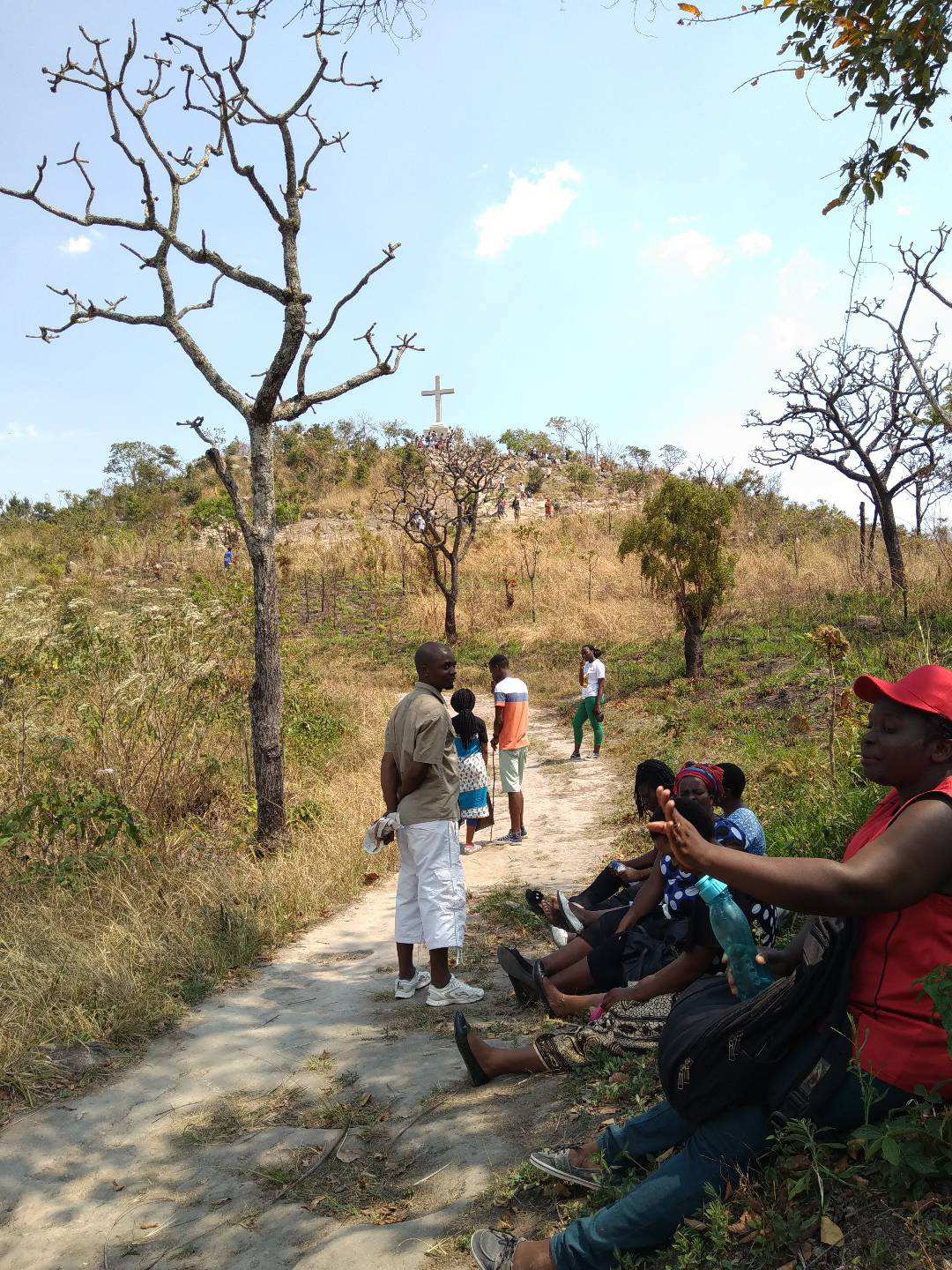 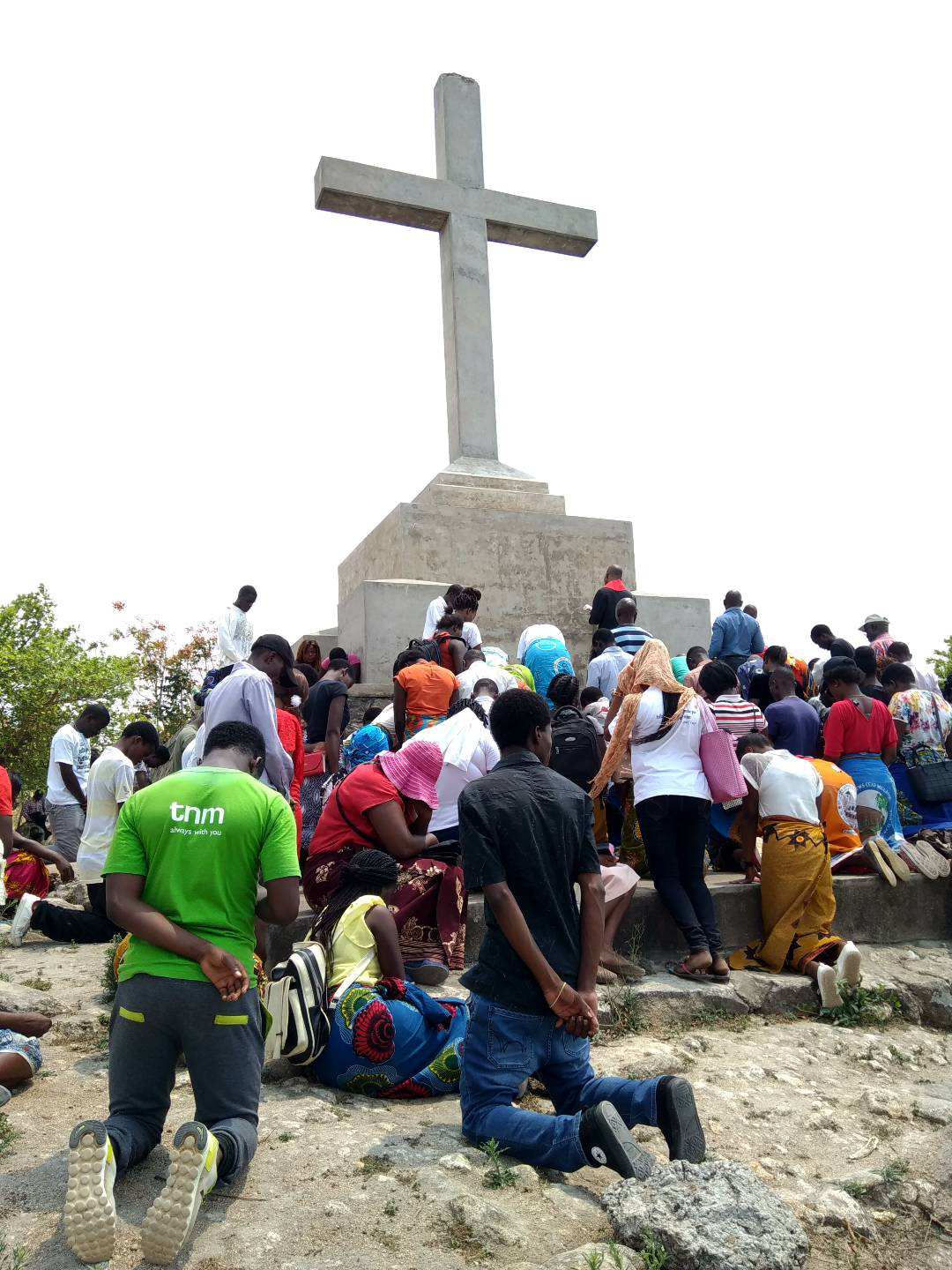 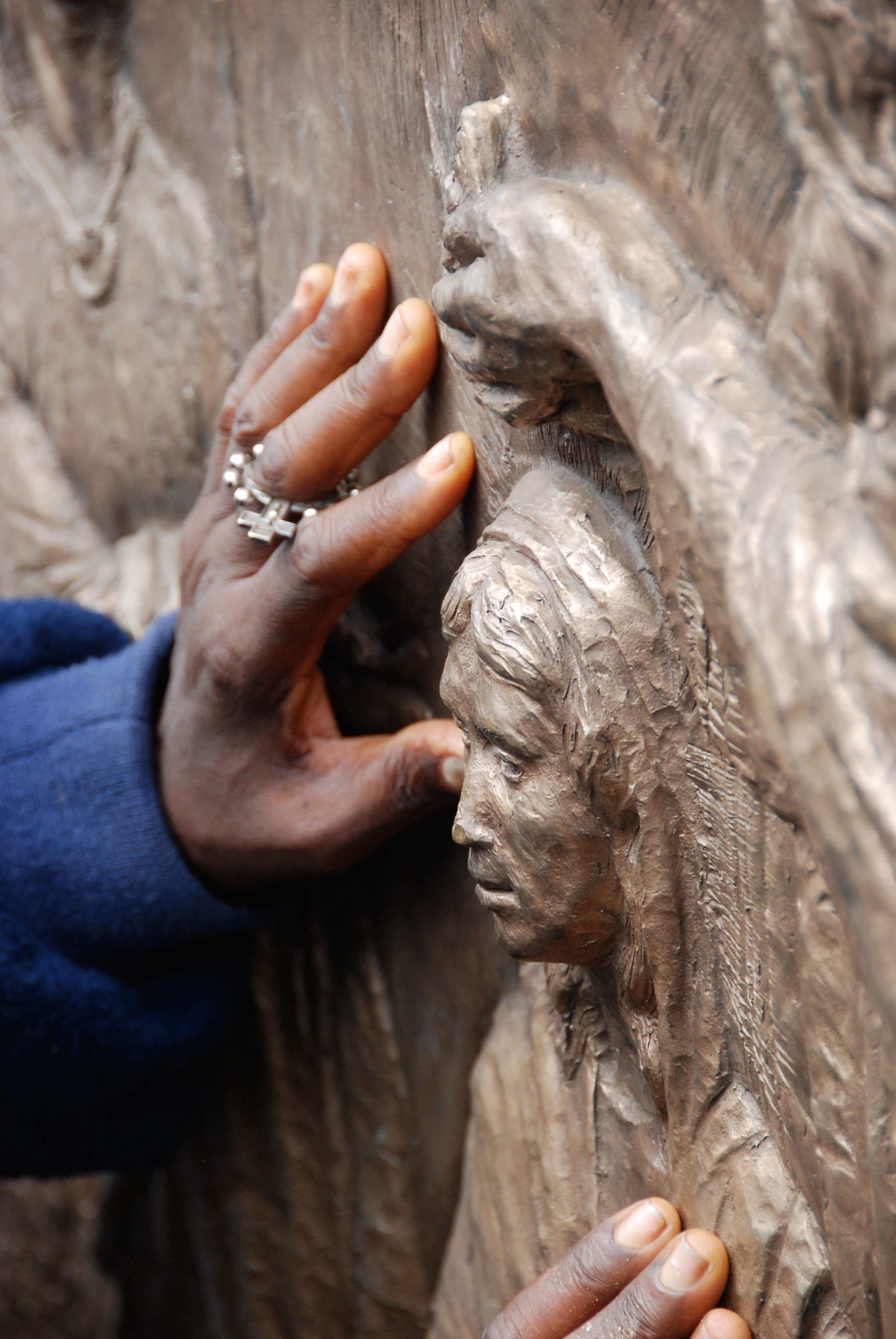 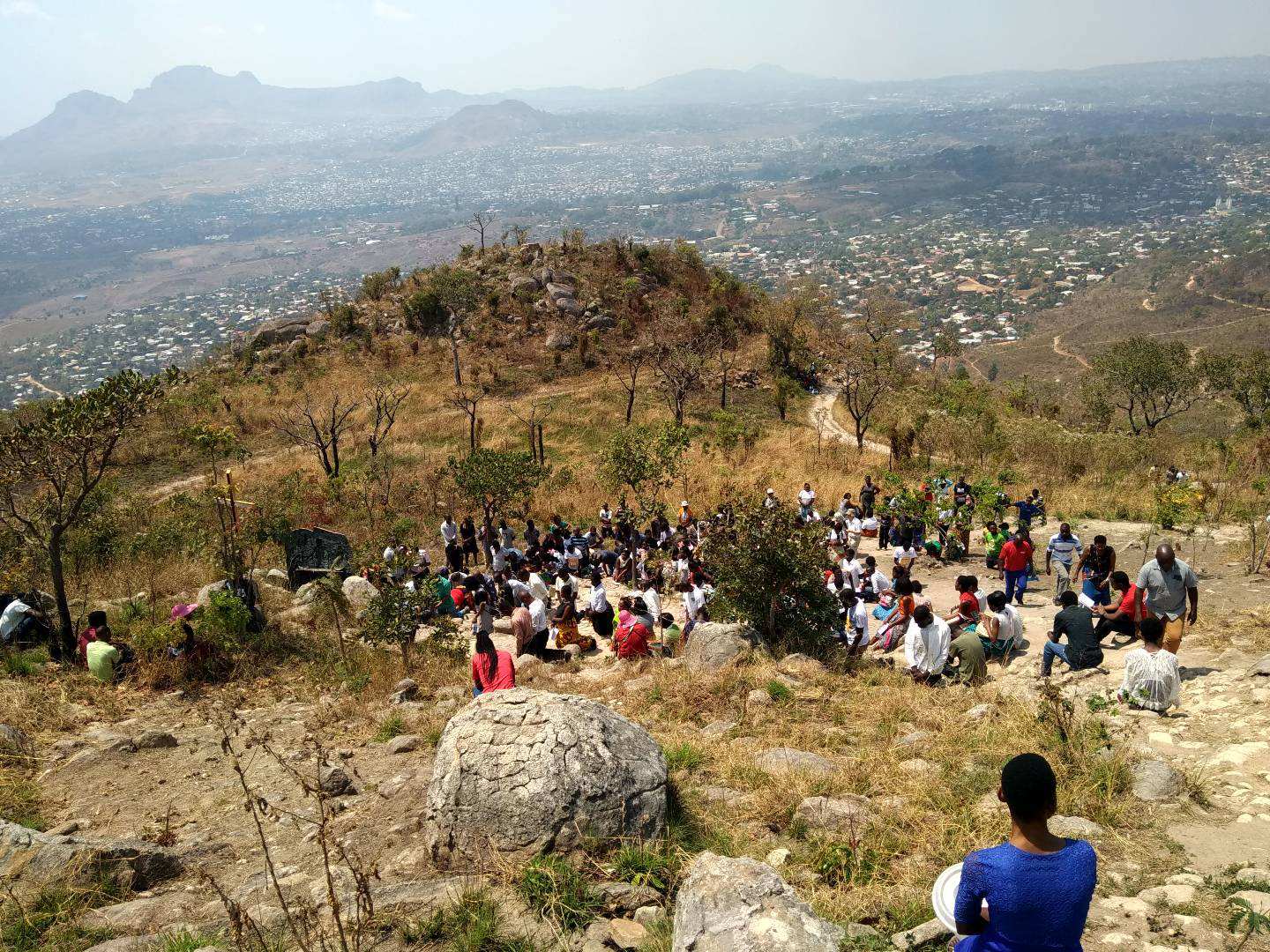 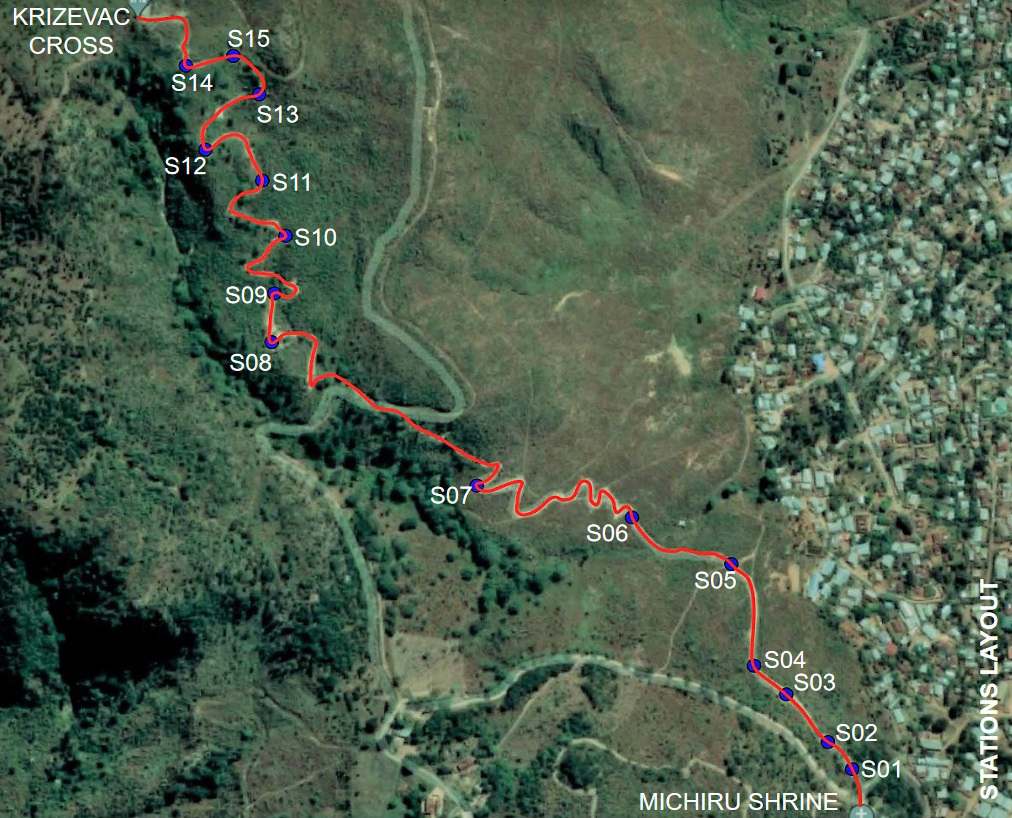 “You are the light of the world. A city set on a mountain can not be hidden. Nor do they light a lamp and then put it under a basket; it is set on a lamp stand, where it gives light to all in the house. Just so,your light must shine before others, that they may see your good deeds.”
(Matthew Chapter 5, Verses 14-16)

Krizevac (translating to ‘cross mountain’ in Croatian), is a charity formed in the UK in 2008, and was began when founder Tony Smithvisited the Catholic pilgrimage centre of Medjugorje in Bosnia-Herzegovina. Inspired by the stories of miracles and visions which had taken place there, Tony set about creating his own place of ‘miracles’ in one of the poorest countries in the world. His first mission in Malawi was to re-create Medjugorje’s ‘Way of the Cross’on Mount Michiru, which overlooks the impoverished township of Chilomoni. It was envisaged that through the symbol of the cross and the message of hope that it represented, the lives of the peoplebelow could be transformed.

The Way of the Cross is a pilgrimage trail up the mountain; along the trail are 15 ‘stations’, which tell the story of Jesus’ crucifixion and resurrection. A bronze, sculptured work of art is located at each station, visually depicting the relevant part of the passion and Easter story. The values of the Beehive Centre for Social Enterprise, of “Public Service and Personal Sacrifice”, are made clear in this story. The sculptures were designed and handcrafted by Italian artist Carmelo Puzzelo, and commissioned especially for the project. They were shipped over from Italy, and each one carried up the mountain manually, with no less than 7 people required to carry each sculpture. Each sculpture is embedded into the mountain by concrete footings. At each station, space has been created for private thought, reflection and prayer. At the end of the trail on a plateau, an 8m-high concrete cross marks the end of the journey, and provides ample space for hundreds of pilgrims to reflect, with a beautiful vista over Chilomoni below; a private contractor was employed to oversee its construction. They created a vehicular road half way up the mountain in order to deliver heavy materials and equipment. Local residents were employed to help, including many women, who were predominantly tasked with carrying water. 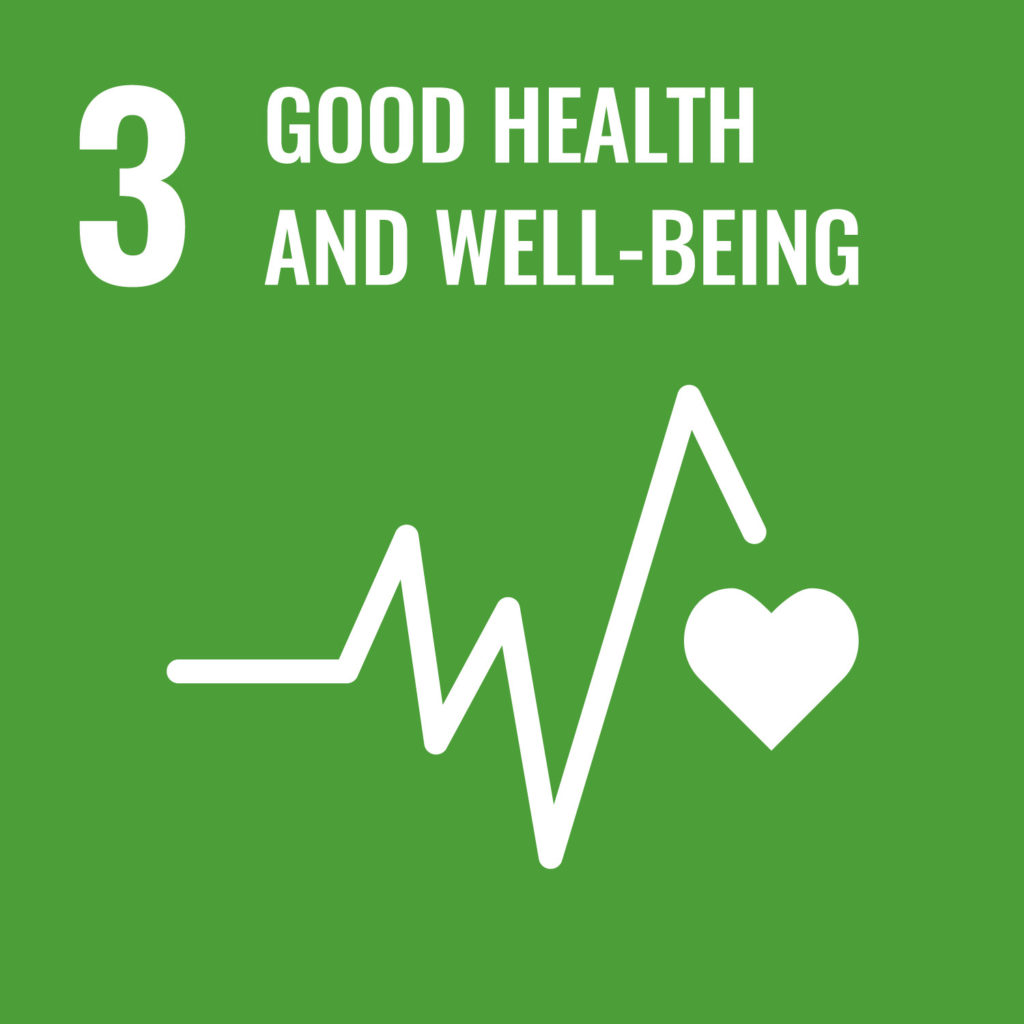 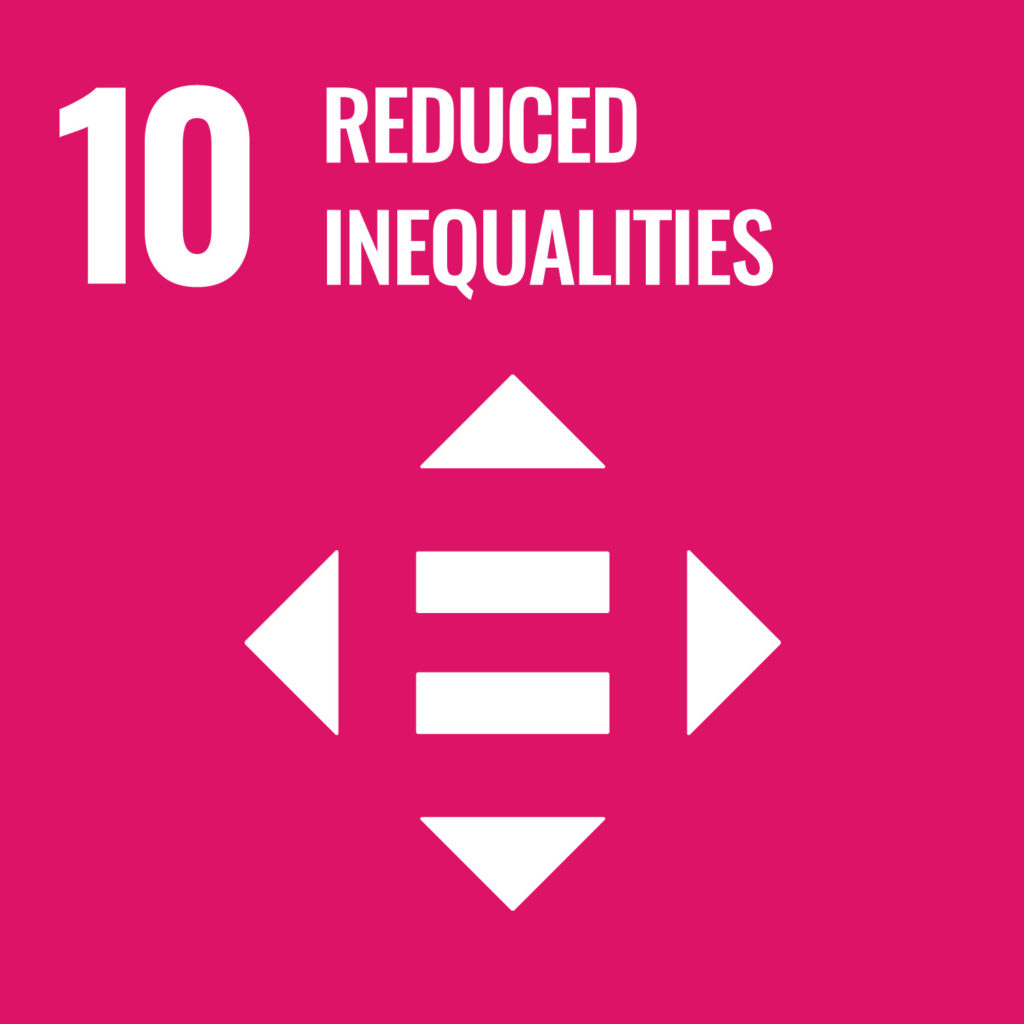 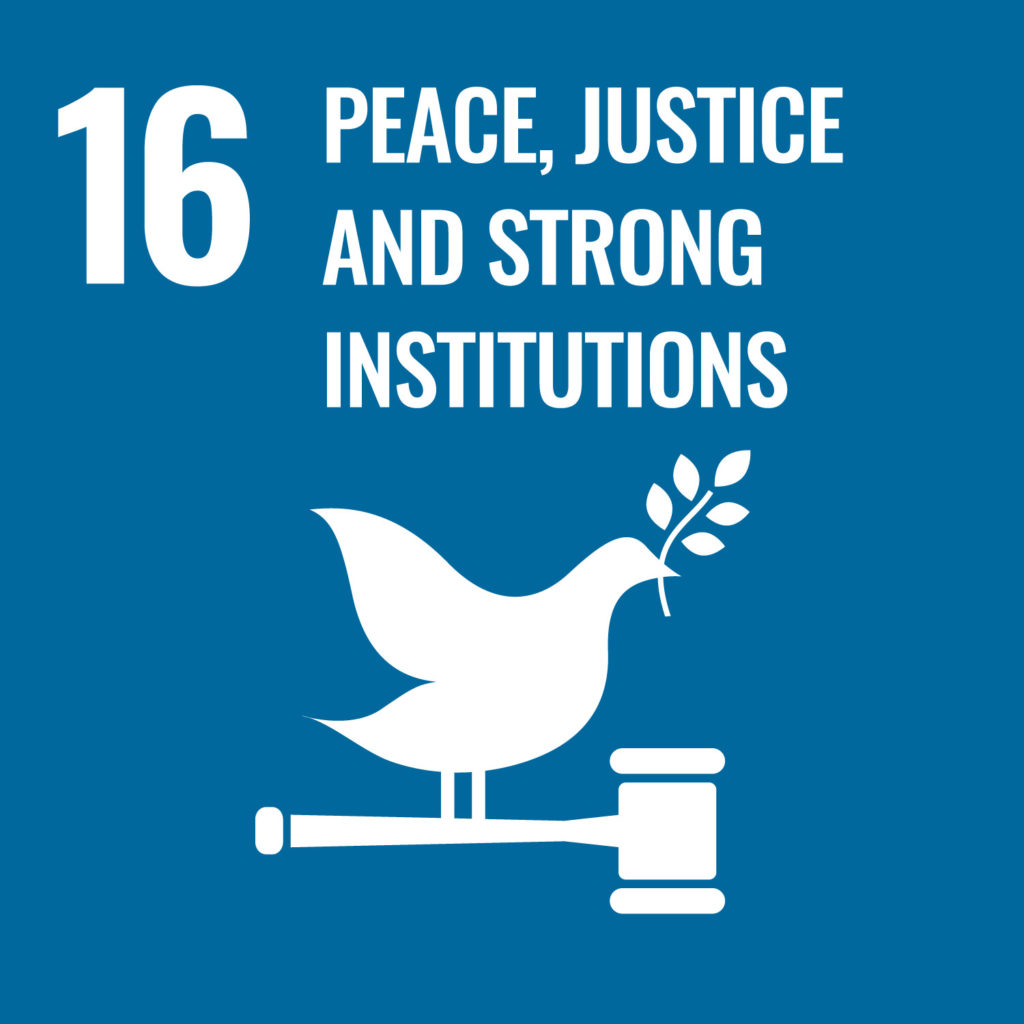 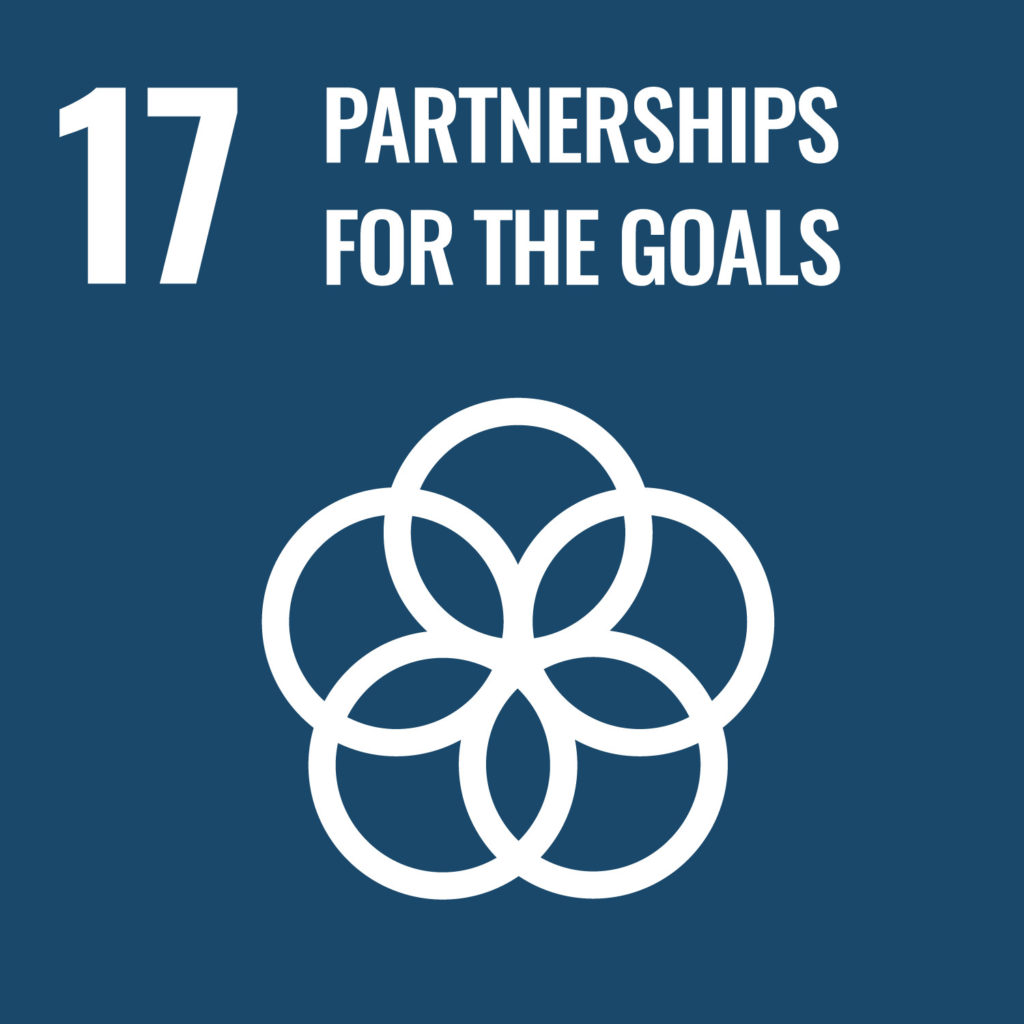