At last, Chilomoni Township has a netball pitch. It’s been a long time coming, but the Beehive construction team have literally had to move mountains to make the flat area needed next to St James Primary School. The work has mostly been funded by income raised through the Beehive enterprises, but we’re so grateful too for the generous support given to us by the Rotary Club of Burton-on-Trent.

The Malawi national netball team are ranked 4th in the world at the moment, we know for certain they’ll soon be number 1 and we’re also pretty sure that lots of the team will come from Chilomoni! 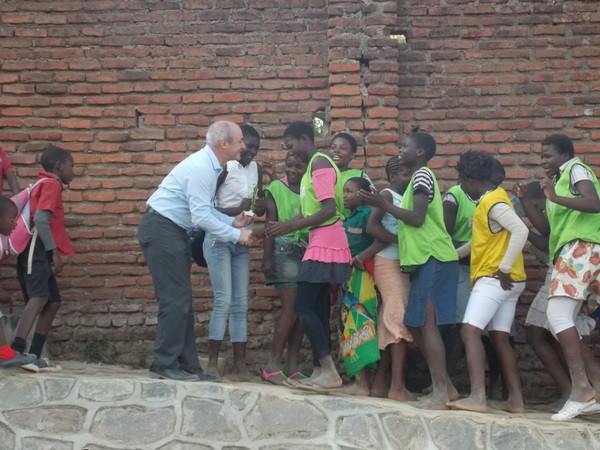 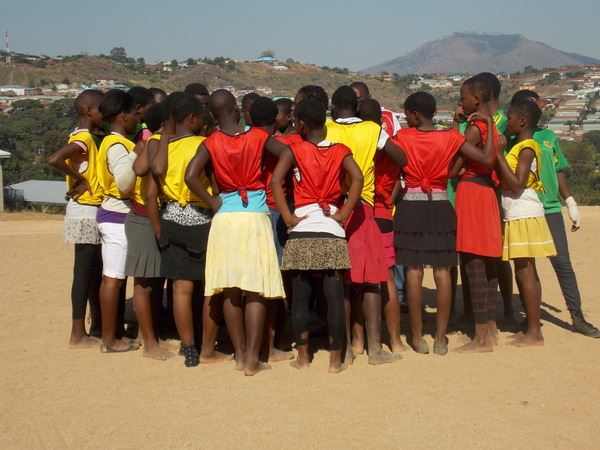 Time for a serious team talk 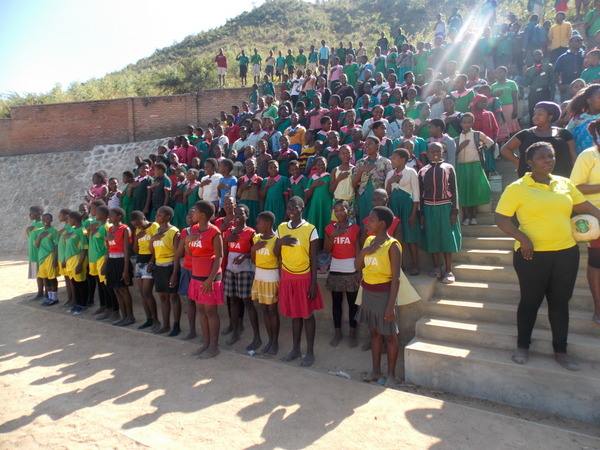 All rise for the national anthem! 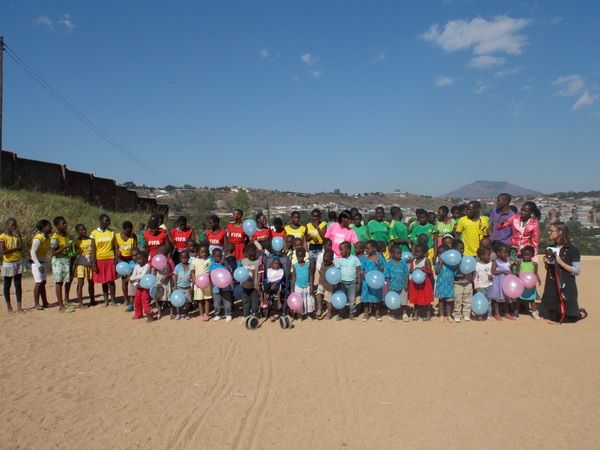 Of course, the little ones from the children’s centre are involved too! 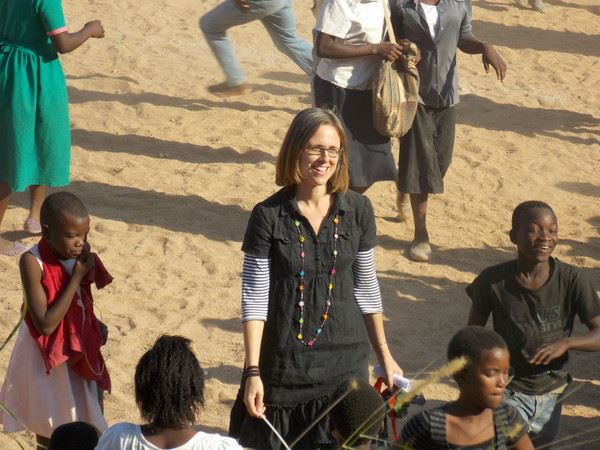 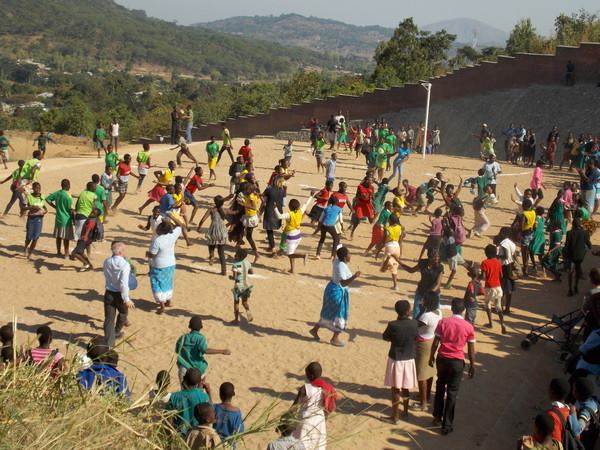